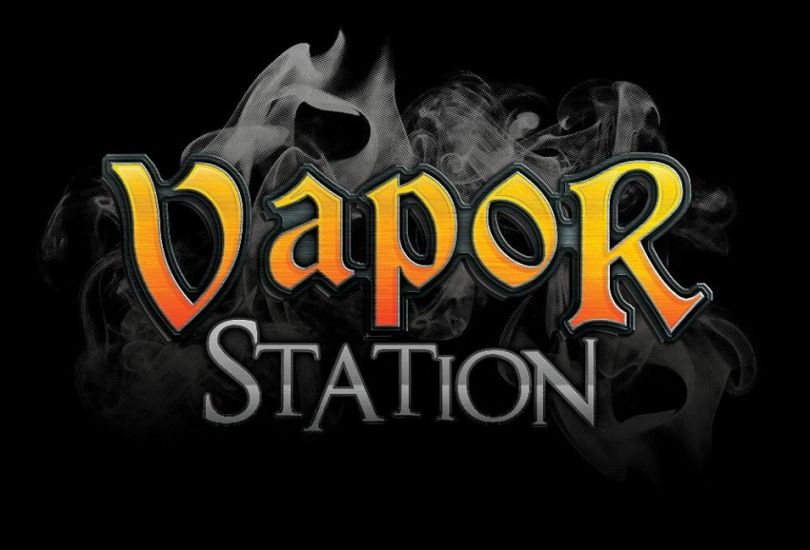 Jarvis Vaping Supply (JVS), parent to four of 21 Ohio-based Vapor Station vape shops, announced that its premarket tobacco product application (PMTA) has been accepted by the U.S. Food and Drug Administration (FDA). James Jarvis, co-owner of JVS with his wife Gerri, announced the receipt of the acceptance letter on his Facebook page. The acceptance includes all 998 SKUs submitted to the FDA for authorization, James confirmed in a text.

“I’m so proud of my wife … she spent so many late nights, so many hours, frustration, stress and a lot of patience went into this,” James wrote. “She helped many others once she finished ours on top of this.”

JVS is a wholesale vaping supply store. Alongside the four Vapor Station retail stores in and around Columbus, Ohio, James also serves as president of the Ohio Vapor Trade Association, and both Gerri and James are avid advocates of the vapor industry.

While James continued to run the business, Gerri worked day and night over six months to fill out PMTAs for 998 products (SKUs). In the end, she dumped roughly 3 million pages off at the FDA. With just the help of a Facebook group called PMTA Sharing, Gerri was able to climb the PMTA mountain without any help from firms experienced in submitting PMTAs. The Jarvis’ were among 1,600 vapor company representatives who joined this and other private groups to help them navigate the PMTA process.

“With Covid-19 hitting right in the thick of the PMTA process, money was so tight that we needed to be careful with spending. Thanks to the help of the Facebook group, we were confident that we could turn something in to the FDA,” Gerri said in a recent interview with Vapor Voice.

After submitting JVS PMTAs, Gerri then went on to help her friend Jason Gang of Westside Vapor as well as several other small companies negotiate the PMTA process, including Dripology, Vapor Generation, KL Labs and E Cig Cafe. Gerri said Westside Vapor’s PMTAs for its 1,800 products totaled over 6 million pages. Westside Vapor also received an acceptance letter according to James, but that has not yet been verified.